How To Modernise Your Garden 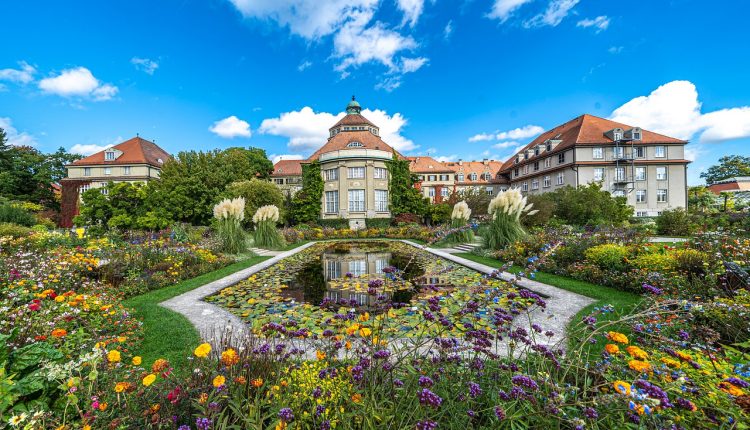 There are a number of elements that make a modern garden. However, before we begin discussing them, we should first remind ourselves of the features of a classic garden, those which have become outdated as a new wave of homeowners begin to reevaluate the traditional designs that are no longer valued in the same way that they once were.

Well-mown lawns, those which each blade of grass measured to regimented perfection, hosting sheds full of weed killers and motorised tools. Perhaps even rusting grills and the seldom-used garden furniture would be emblematic of yesteryear’s garden too. These features that seem to be indicative of either a garden as a showpiece or as a neglected space, absent of features that make them exciting or practical. Modern gardens take both profiles and turn them on their head. Utility and vitality are paramount, with no room for waste. Here are the ways in which you can modernise your garden.

Gardens were once prime place for flowers to bloom, sitting across their beds and rising to the sun. Aside from their marvellous aesthetic value, they were mostly enjoyed by bees and pollinating insects, with little other practical value. Now, underutilising such a space is not only seen as decadent but also as wasteful, especially when the land can allow residents to grow their own food.

Alongside a culture of gastronomy and a desire for high-quality produce, homeowners are transforming their modern gardens into smallholdings, reducing the cost of their food bill by growing their own food and even sharing it with others.

Garden sheds have long been cherished and yet, simultaneously vastly underappreciated. Even functioning as ideal storage spaces, they are often neglected to contain seldom used tools and gardening equipment. Modern gardeners are revisiting their use and giving them new characteristics or even altogether redefining their function. Sheds are being used as storage spaces for foods and produce, such as cured meats and wines, converted into home office spaces, and even to host solar panels that power garden assets!

Historically, many plants have been considered as weeds, destined to be plucked from the ground upon their first appearance. They have also justified the use of chemical weed deterrents, often which harm the soil and wildlife nearby. As the younger generation becomes increasingly eco-conscious, weeds are being reconsidered with many choosing to cultivate certain plants for their important role in the local ecology. No-dig garden and permaculture techniques are being more commonplace with chemical repellents being altogether shunned.

A garden is for more than sitting. In fact, it can be host to exercise equipment, workshops, craft studios, and more. With the rise of small enterprises and streaming services, more homeowners are utilising their gardens for activities and hobbies, endeavouring to host yoga classes and record workout routines from their outdoor space. And, for those who want to take it further, outbuildings are being installed to operate as creative or professional spaces too!

How To Create A Chef’s Perfect Garden

Laundry services are a savior in today’s lifestyle. Why?

3 Benefits To Using An Industrial Roofing Contractor In The Perth Area.

The need for Using Architectural Asphalt Shingles In Your Home

Giving A Bed room A Makeover

Top reasons to install a sound barrier in a… 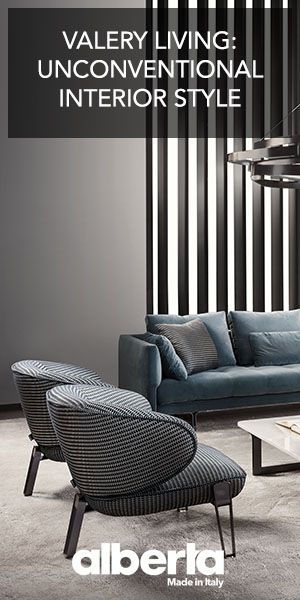